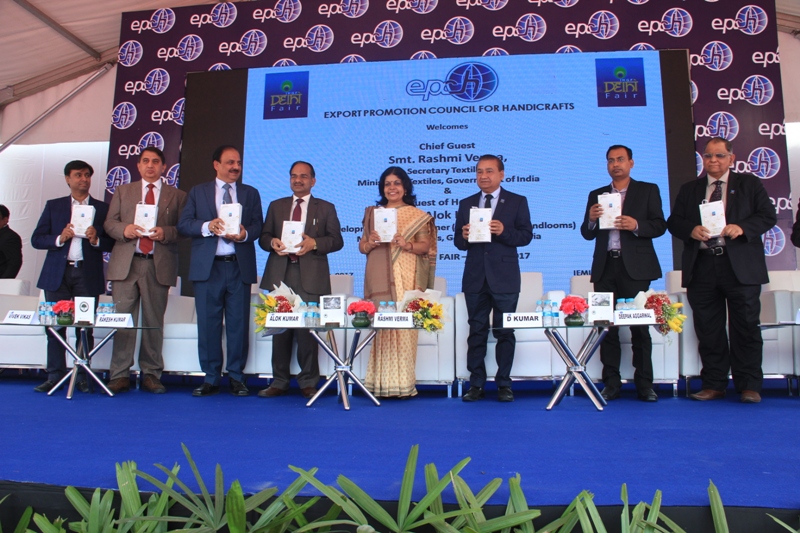 EPCH, India’s premier export promotion organisation with 10000 member exporters is engaged in trade promotion of handicrafts exports from India. IHGF Autumn Fair has been the hallmark for growth of the Indian handicrafts sector for over 23 years