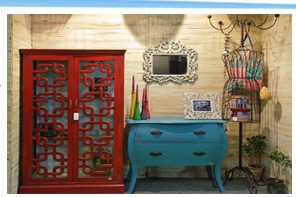 IHGF has carved out its presence in the world market, by offering huge sourcing opportunities to international buyers, agents etc. IHGF Delhi Fair Autumn 2017 has now become Asia’s “one stop sourcing event”, since its inception in 1994 while providing extended business platform to small & medium exporters. The hallmark of a successful trade event is its ability to bring a platform wherein markets and people come together in an efficient and highly professional manner. IHGF’s organizers – EPCH, strives to better this ability with each successive edition and IHGF Delhi Fair Autumn 2017 is a bolder step in this direction.